Texas History – The Fourth-Battle of The Alamo 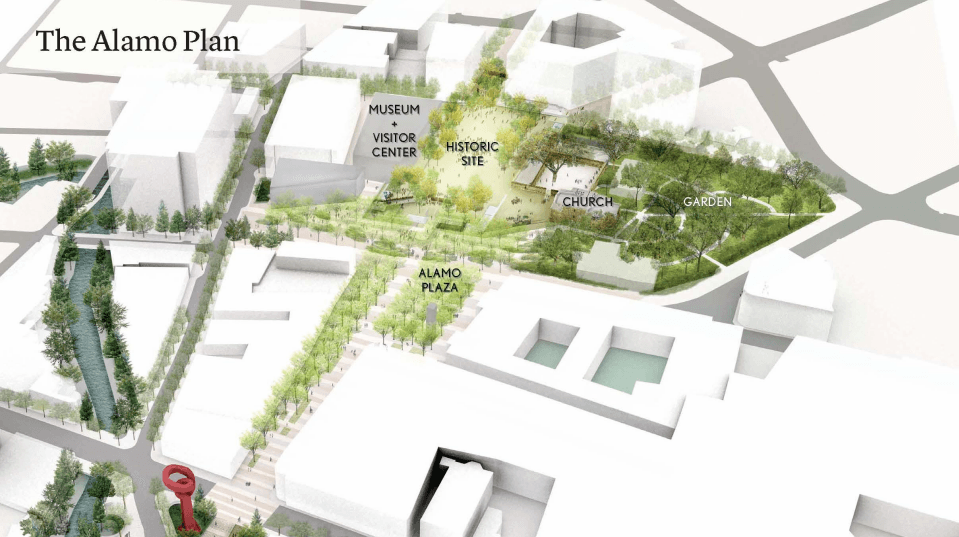 Did you know that the Alamo Shrine is really part of a Spanish mission? The Mission de Valero was originally begun in 1718 soon after they founded the Province of Texas.

The mission was to serve as a halfway point to their presidios and missions already built in east Texas. The mission served as both a fort for military supplies and a place for Padres to serve the Native Americans. By 1731, San Antonio had become the first civil government in Texas.

Little is known about the history and use of the mission or its early inhabitants: Indians or soldiers when it was used as a presidio. Today, the predominant history and view are of the Alamo during the 1835 to 1836 Texas Revolution. After the Battle, the mission lay in ruins with no attempt to restore it. In1849, the U.S. Army leased and reconstructed the Alamo Chapel for a quartermaster use and cleaned the surrounding area.

Today, the citizens of San Antonio and Texas are in a fourth battle of the Alamo because there is a city-state commission formed to attempt to reconstruct the original mission compound with all its original purpose. The proposal is to close several streets surrounding the old chapel, redesign the plaza space and build an off-site museum.

The “pro” group is all for returning the old mission to its original glory and history. The “con” group is against any change and trying to portray only the 1836 Battle, its heroes, and the Alamo Chapel. This movement has long been argued with no conclusion. Today we are led by strong leaders and a more tolerant and diverse group that has voted for the former action. We hope in the end that our entire community, state, and the country is served well by the decision made to strengthen our understanding of our joint history, heritage and that our society becomes stronger as a result!

We hope you enjoyed this tidbit of Texas history as we will be offering other segments as time moves on.