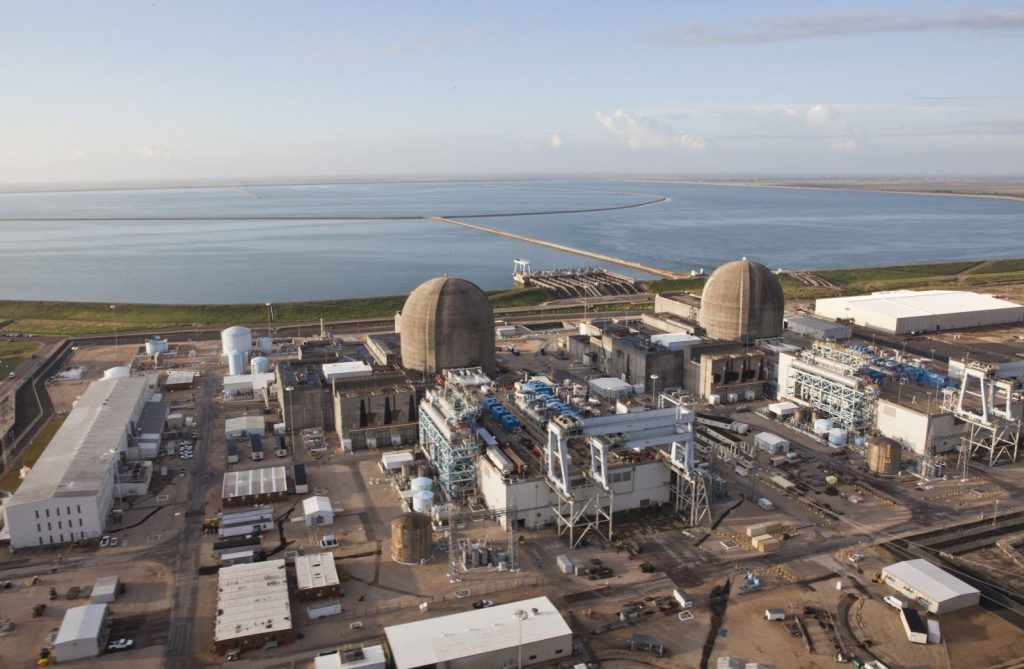 In 1982, EPI had recently moved to its new headquarters to the west side of San Antonio, Texas, when it received an inquiry to provide junction boxes for the South Texas Nuclear Plant. The plant was one of the newest and largest in the country to provide total nuclear power to a very large segment of South Texas. The project was partly owned by the city of San Antonio and City Public Service utility company.

At the time EPI offered a complete range of NEMA 1 and 3 enclosures, wireways, and some NEMA 12 enclosures. As a result, we were asked to design and develop prototypes for large NEMA 1 enclosures. As we do now, we submitted engineering drawings for review and approval which specified size, gauge, and construction. The resulting four foot by four foot by four-foot junction boxes became some of the world’s largest electrical enclosures.

The application for these electrical enclosures was to provide termination of the very large conductors used inside the control interior. After having manufactured almost two dozen of these enclosures, it’s was clear to us that we were becoming a part of a very major and large project. This groundbreaking project helped provide us with a known capacity and level of expertise in our industry that contributed to our current reputation.

EPI was very proud to be a part of this groundbreaking, state of the art project.